Brosnan's Civil Unrest Intelligence Briefings take place each Friday at 1pm EST. They are moderated by Patrick Brosnan Sr, Founder and CEO of Brosnan Risk Consultants, and include security service insights and critical information regarding security guard services and the state of security guard industry. The following recording is from Friday, November 20th, 2020.

This Friday, November 20th, former White House Physician Dr. Robert Darling, joins our panel to give his insight into rising COVID-19 cases across the nation, and what it could mean to the election process and potential civil unrest. Dr. Darling along with our expert security panel will weigh in on what is happening now, what you should expect in the coming weeks, and how you should prepare your security measures for the upcoming holiday season. 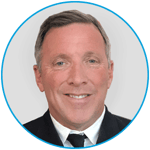 Dr. Darling was the first board-certified emergency medicine physician to serve the President of the United States as White House Physician. Dr. Darling served President Clinton, Vice President Gore, their families, and other presidential support units at the White House, Camp David, various classified emergency relocation facilities, and aboard executive aircraft including Air Force One and Marine One. Dr. Darling played a key role in the development of Top Secret emergency contingency plans designed to mitigate threats to the continuity of the presidency. 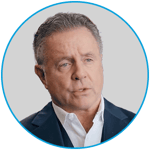 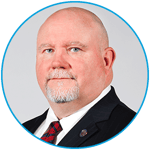 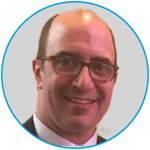 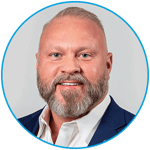 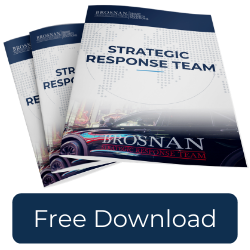 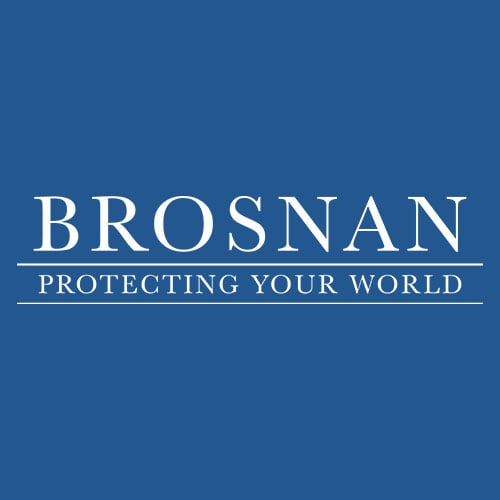